Fort Wayne goes the extra mile for his ‘Krew’ of owners 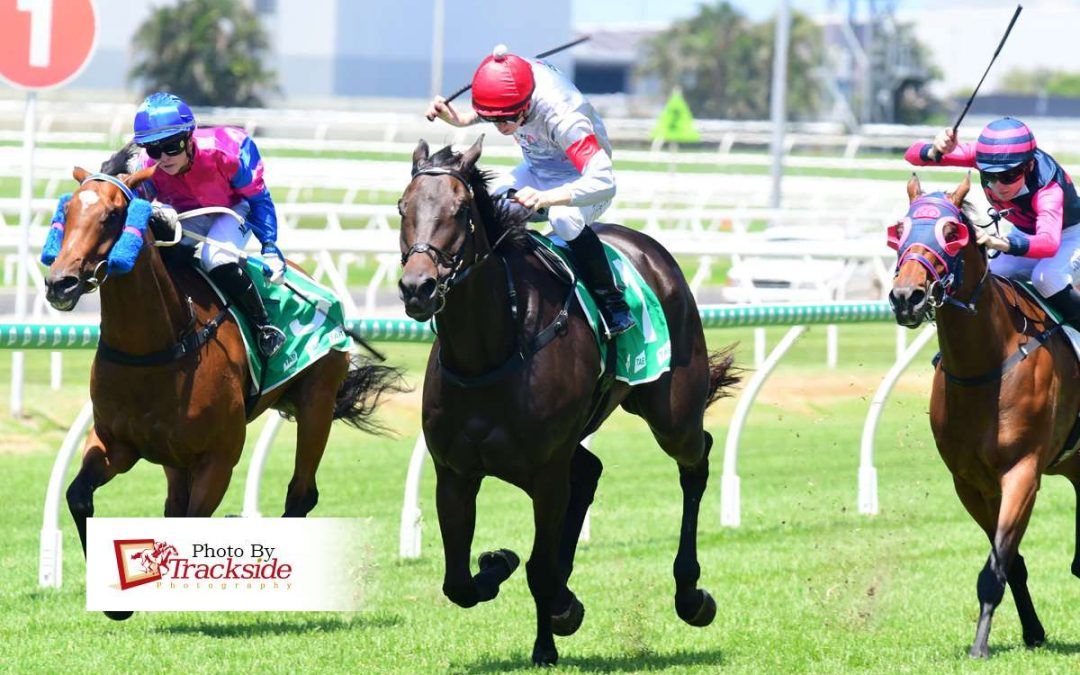 FORT Wayne ensured a ‘magic’ race day for his Krew Racing and Kendrick Racing connections with a good win at Doomben.
On one of the biggest race days on the calendar, Magic Millions, the Uncle Mo five-year-old hit his straps over the mile.
Following a last-start second on a heavy track at Caloundra over the same distance, he went one better.
Ridden by apprentice Kyle Wilson-Taylor, Fort Wayne ($5) upset favourite Linthorpe Lad by three-quarters of a length.
Fort Wayne has been a good money-spinner for connections since being bought as a tried horse and syndicated by Krew Racing.
“He was a $30,000 purchase off the Inglis digital website and he’s now won nearly $100,000 for his new connections,” said Nathan Kendrick, of Krew Racing.
“There’s a Class 6 mile at the Sunshine Coast Saturday metro meeting in two weeks,” he said.
“We’re looking forward to seeing him run in that as he excels on his home track.”