Stiff Test Ahead for Fan Favourite

Only a few short months ago, Krew Racing Syndications manager Nathan was tasked with naming his recently acquired Lonhro x Hot Mama gelding, and it didn’t take long for a sequence of brilliant ideas to lead him to possibly the best named racehorse currently running in Australia, The Stifmeister. A name in reference to Steve Stifler and just as importantly his mother from the all the time great American Pie movie franchise.

Fan favourite The Stifmeister who made waves in the racing community prior to his debut for his brilliant name, returns after a short spell after two impressive runs in town, first up on debut at Eagle Farm over the 1200m when only just missing on the line to finish second by the barest of margins, and then at only his second start two weeks later, coming from well back in the field despite the severe lack of tempo over 1300m to win by another small margin, both runs showing that this is a horse with a very bright future ahead.

Lonny as he is known in the Kendrick Stables, will be back at Eagle Farm this Saturday 1st of May, contesting an interesting edition of the 2YO Dalrello Stakes over the 1000m. For his first up assignment over the shorter distance they have elected to run him with the blinkers, as the start of a very promising preparation for yet another quality purchase by Krew Racing Syndications. Although this is far from his end goal, all reports have been great and even though this is by far the toughest test to date for The Stifmeister, he is going into the race in great order. Best of luck to all parties involved and go The Stifmeister! 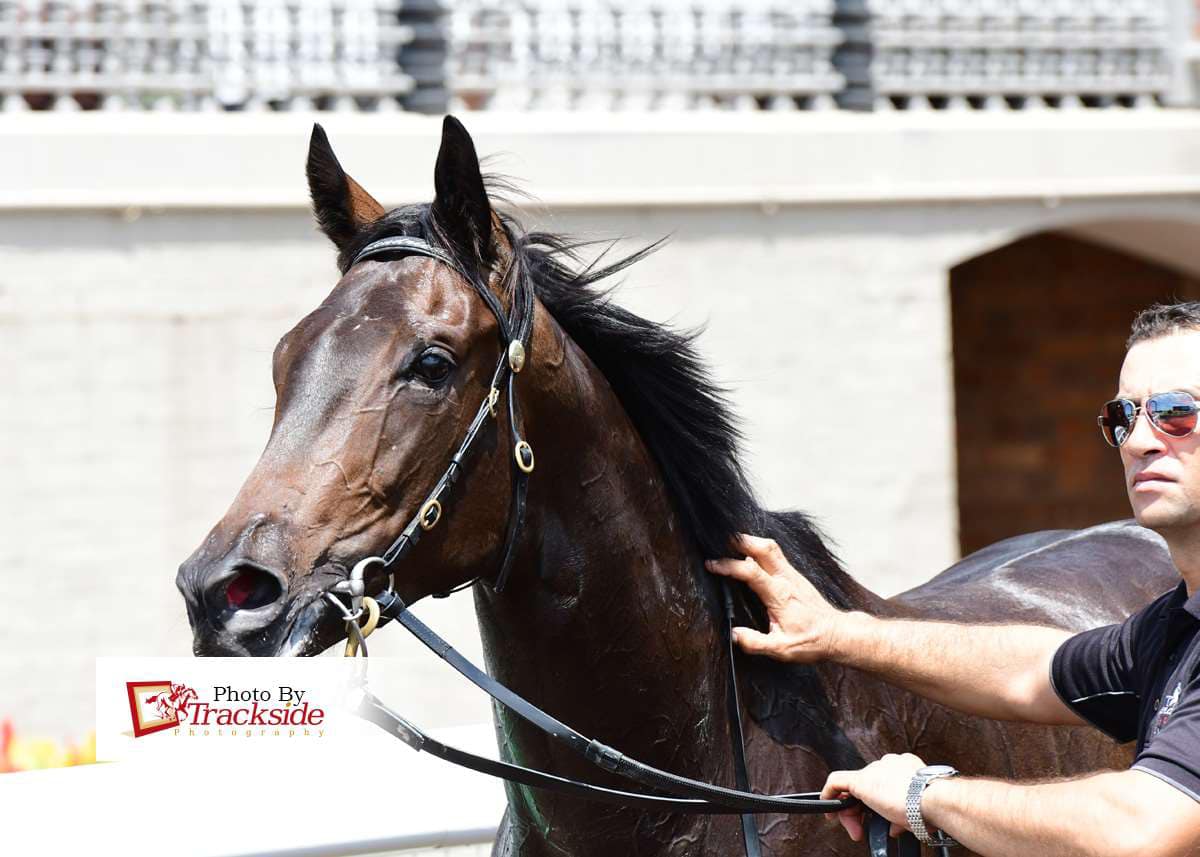