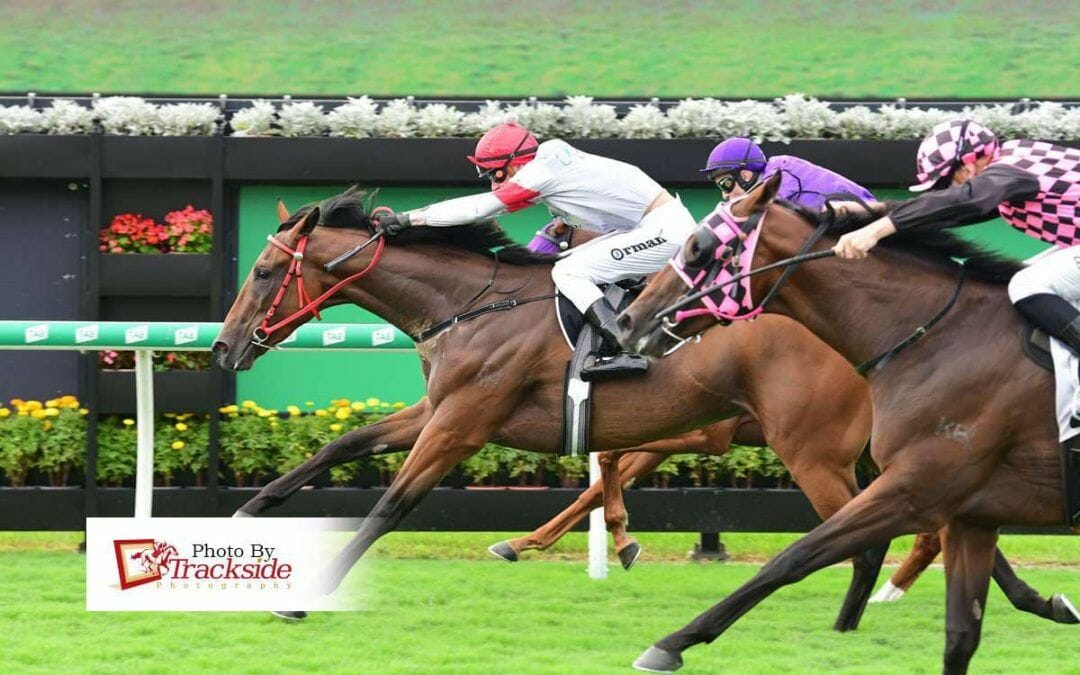 For all those involved in the racing industry, having a horse racing in a Group 1 is the epitome of it all, a real life reminder that dreams can come true and mainly the holy grail that so many will never get to be apart of, let alone win. This Saturday the 24th of April, Stuart Kendrick and the team from Krew Racing Syndications will be flying the flag for Queensland in the Group 1 Champagne Stakes at Randwick. For both Stuart and both sons Nathan who operates and manages Krew Racing Syndications, and Bayley who has played an instrumental role in preparing all the horses within the stable, a maiden group 1 victory is a dream, but with their untapped 2 year old Spill The Beans gelding I’ve Bean There, they have taken a massive step closer to realising a lifelong dream.

Currently rated a $35 chance in the market for Saturday’s Group 1 event, I’ve Bean There or rather known as Romeo to workers within the Kendrick stable, seems up against it, but with only four starts to his name with a win and two minor placings, Romeo is yet to run a bad race and Stuart believes the mile will be right up his alley. Whilst his last start victory at Eagle Farm over the 1400m in a 2 year old handicap last month may not read well on paper, it was a very impressive run and ride from from jockey Jimmy Orman to come from well back in the field and get up in the last few bounds to win. Jimmy has retained the ride for Saturday and will fly down to Sydney searching for his maiden Group 1 victory also.

Although it’s going to take an enormous run to win it, for Krew Racing Syndications, being just under a year old it is already a massive achievement in its own, having a runner in a Group 1 race at Randwick, something many people wouldn’t even dare to dream. It caps off a highly successful 2yo season for the Stuart Kendrick stable and fingers crossed Romeo can put his best foot forward on Saturday. 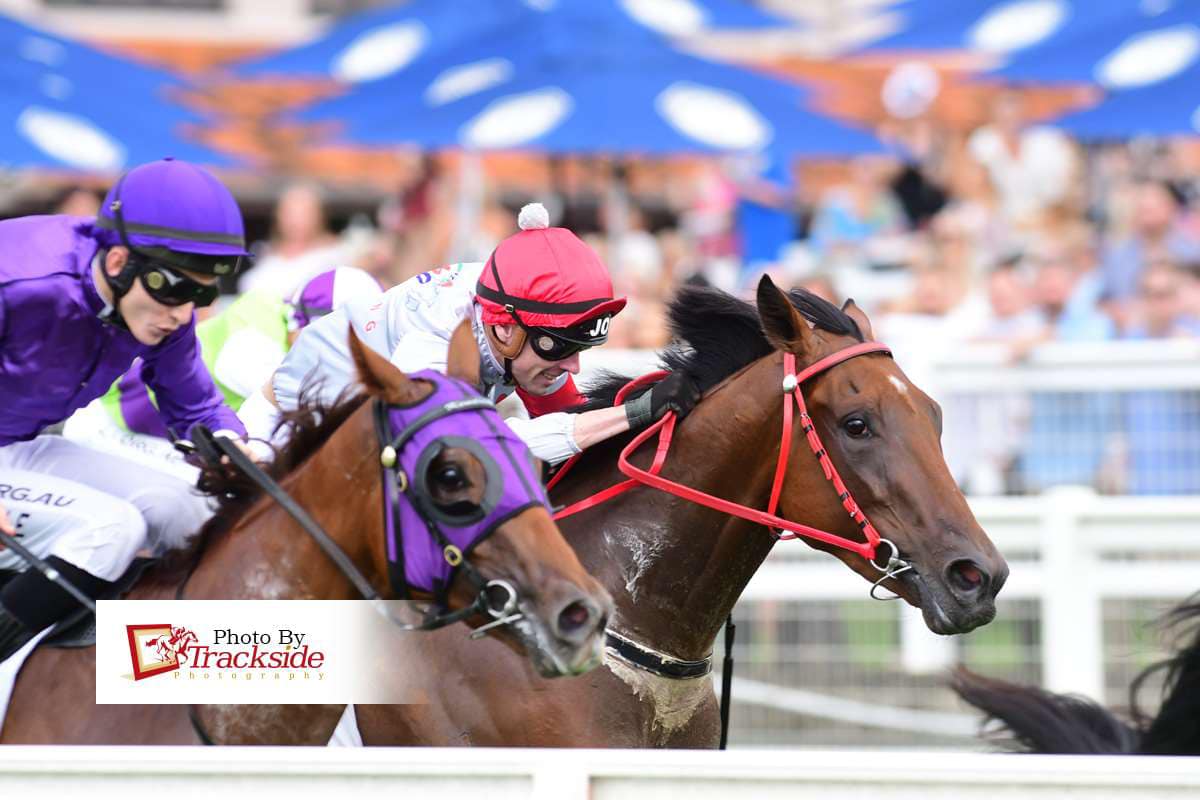 Congratulations and best of luck to Stuart and Nathan, the entire stable and all owners involved, Saturday cannot come any quicker.